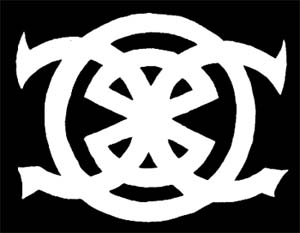 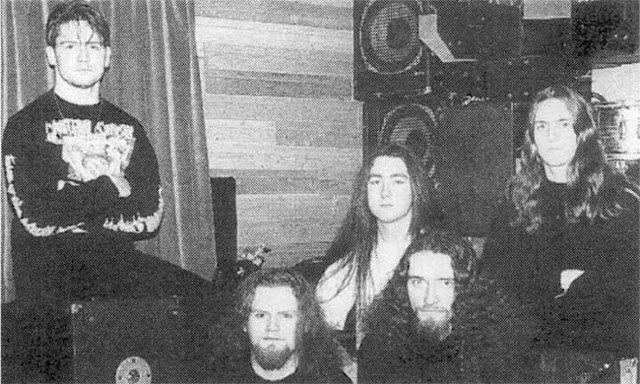 These guys formed in 1993 and went on to other projects after a while like Man Must Die and Co-Exist, Metal Archives doesn't have a "split-up" date for them and I managed to discover they have a Facebook page now and back in 2012 they were teasing about being in the studio again but nothing seemed to come of it.

They had 3 demos and a compilation during their time and on this week's Dem Old Tapes I have 2 of their demos for you to check out. 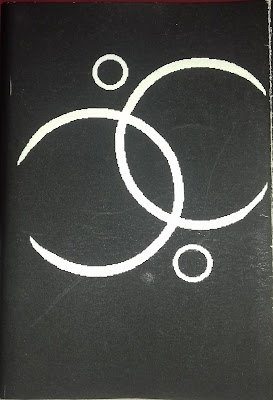 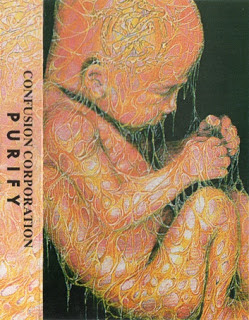 The line-up for both releases was

I interviewed these guys a couple of times in my zine Kentucky Fried Afterbirth and had them play at The Braindead Club night I put on in London back in the late 90's, here's a couple of videos I have of them from back in the day. (Please sub my YouTube channel folks)

A comment on YouTube says the tracks played in this clip are "Clockwork", "Probe" and "Life Codes" all taken off of the 1996 Decontrol compilation. Another comment reckons the gig was from 1998 which may well be correct.

That's it for this week's old demo, I will be playing a track from Confusion Corporation on my podcast next Sunday. Check out last week's show if you didn't already, the link is HERE