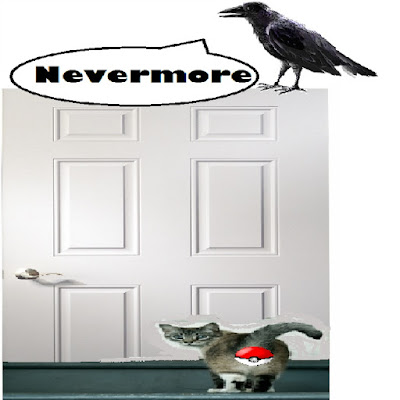 Hello again, there is no theme show this week, other than the regular theme of DJ Grey being his usual twattish self! Oh well, he thinks he is funny even if nobody else does! Enjoy the show sons of Adam & daughters of Eve and have some nice Turkish Delight...

The Gates of Slumber

Bellendum
The Medevil album is called Conductor of Storms not Conjurer

Bellendum II
The Annihilator track is called Ligeia not Lenore. There are however 18 songs according to Metal Archives called 'Lenore' or some variation thereof.