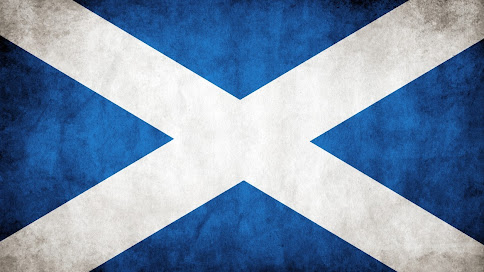 Music Memories with Mr B

I am hanging out with my mate Mike tonight and just wanted to post some links to his bands in a blog so people can check them out. His main band are Bloodwork check them out on these links. 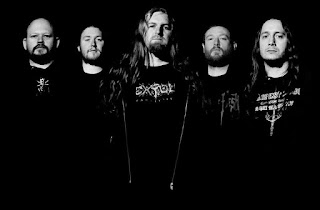 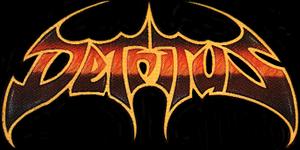 He is also working with recently relaunched Bristol UK thrashers Detritus too who have got a new release coming out very soon. It's been 28 years since their last release but their 3rd album "Myths" comes out via Embryo Industries in February. 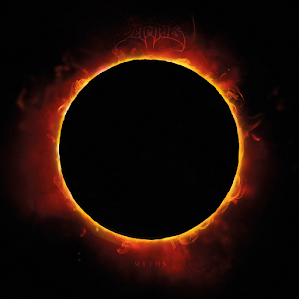 This show is exclusive for my Patreon patrons.
Please consider becoming one TODAY 😊 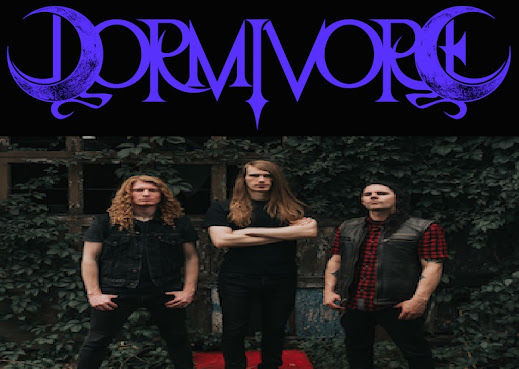 For tonight's chat I get to hang out with guitarist Colin 'Bog' Brumley of Boston, Massachusetts Groove Metal outfit Dormivore. Formed in 2014 they have 1 full length album under their belts so far, "Prognosticator" from 2019. You can pick up the album for name your price from their Bandcamp page, see the link below.
Line-Up
Dave "Knukklefukk" King - Bass
Andres "El Bombo" Kindred - Drums
Colin "Bog" Brumley - Guitars
Links
Bandcamp
Facebook
Twitter
YouTube

Colin is also the sole creator of another project, the Psych Metal band Noctrobre. Described as a mixture of Type O Negative, Alice in Chains, Black Sabbath, and Pink Floyd you can find it's October 2020 release "Pilot" on the Bandcamp page.
Links
Facebook
Bandcamp 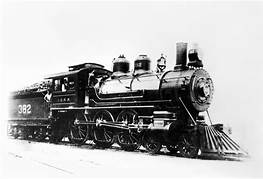 Show 382 is coming for you!! Whooohoooo!! Yeah I think this is the 2nd week in a row I have used a train picture for the show! It's just a co-incidence, I am not a train freak or anything, I am a Metal freak and this show is packed full with a ton of cool bands which hopefully will make all you Metal freaks happy to check out. So stop reading this spiel just hit play and rock your socks off \m/
With tracks by -
25th Mission
Braincell
System Trashed
Æolian
Geoda
Lie In Ruins
The Path
Exister
Kill Frenzy
Cortége
Deathroll
The Machinist
Aura 13
Nihilum
Tempus Fugit
Okrütnik
Project Alcazar
Royal Anguish
Identity Unknown
Septarian
Moonskin
Oblation
The Kiefers
Sennight
Enrage
Sinira
The Cloudscape Connection
Watchman
*******************************************************************
Check out my chat with Entheogen 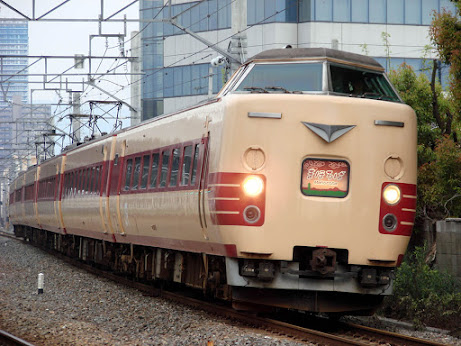 Clear the way, show 381 is speeding down the track straight towards your ears, laden with a bunch of great bands from the world underground scene. Tons of awesome bands representing pretty much every genre of heavy music. Check it out, share it with your friends, follow all these cool bands. Sub my YouTube channel too and check out the band interviews I do there.
Music this week is from -
Age of Fire
Saatanan Marionetit
Anthea
Coexistence
Macabra
Brain Suck
Reptile
ElisaDay
Sky Crypt
Revenge
Stellar Death
And Now The Owls Are Smiling
Arcana 13
Evangelist
Mammoth Weed Wizard Bastard
Tragedy In Hope
Tassack
Trapmaker
Dreamslain
Cyrax
Blood of Angels
Curse of Eibon
Dormanth
Duskwalker
Defiatory
Eternal Winter
Till Die
Faithful Witness
***********************************************
Check out the interview I did with Requiem For Oblivion 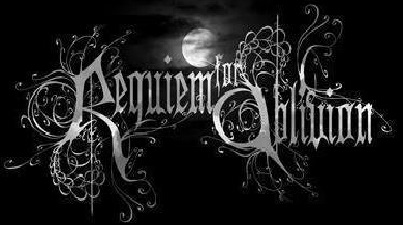 This time I had the pleasure to get the lowdown on Requiem for Oblivion a Progressive Death Metal band from Erie, Pennsylvania. They've been going since 2007 and have a demo, 2 EPs and 2 full-length albums to their names so far. Their 3rd EP Hindsight 20/20 is also about to be unleashed upon the world. I caught up with the band to discuss all things RFO.
Line-Up
Kyle Kraschneske - Bass, Vocals
Mark Fedorchak - Vocals (lead)
Stevenscream - Guitars, Vocals, Bass, Keyboards, Drum Programming
Geoff Radziszewski - Guitars
Talashar - Drums
Links
Bandcamp
Facebook
Facebook ²
HeavyMetal OTD
Homepage
ReverbNation
SoundCloud
Twitter
UnderWorld Map
YouTube 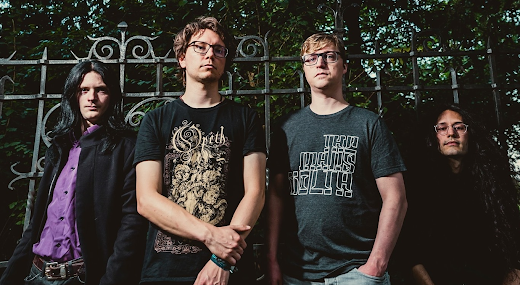 Entheogen is a progressive metal band from Ghent. The band formed in 2017 after some chemistry-laden jam sessions between Laurens (guitar), Keivan (guitar) and Anton (bass). The band found the right drummer in Chevy in 2019, after it became clear he too was looking to make progressive music and had the chops to make it work.
Entheogen carries influences from various metal genres such as progressive, death, doom, black, thought they produce some post rock sounding riffs as well. The members come from different musical backgrounds. They strive to get experimental and put out unique pieces of music.
Among other venues, so far the band has gigged in Ghent at Kinky Star and Asgaard, in Kortrijk at Den Deugniet and won the Moshroom Rockrally 2019 (Moshroomfest Sint-Eloois Winkel). They were due to perform at Belgian Blast festival 2020, but this was postponed due to the corona crisis. Soon the band will release their first EP independently. The drums were mixed by Matthijs Quaars of Quaars Productions.
On their Bandcamp page you can check out a couple of their releases, the 'home mix' single 'Mountainous Wave' isn't really an official release, more just a band jam but they also have their brand new debut EP 'Other World' on there for you to check out.