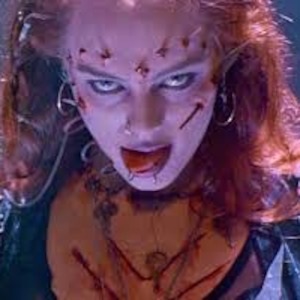 We have 2 parts to this week's show! Part 1 is an interview with Paul aka Tarquin of Basement Torture Killings!

We talk about his band, old times on the London scene, horror and all other kinds of bollocks. We also talk about the upcoming Snuff Fest 3 that he is putting on at The Black Heart in Camden on Good Friday.

This is how it went down, he picked me up in a bar, bought me dinner and then took me back to his flat to get me drunk! His girlfriend was conveniently 'out' for the night hmmmmmmmm He slipped into something more comfortable as soon as he got home and at some point during the evening we both had our dicks out!!

Cheers for the chat Paul, good luck with the gig