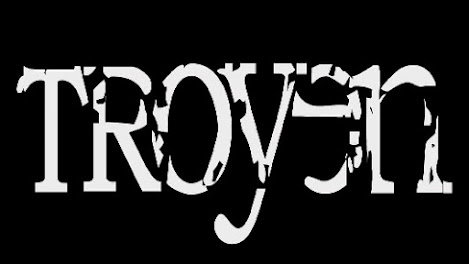 This week I have the distinct pleasure to talk to Troyen, a New Wave of British Heavy Metal band from Warrington, Cheshire, England. Formed as Trojan in 1980 they changed it to Troyen in '81 and split up in 1982. Decades later in 2014 they reformed with a vengeance and have dropped a stack of releases since then. I chatted with the guys on YouTube to get some facts. 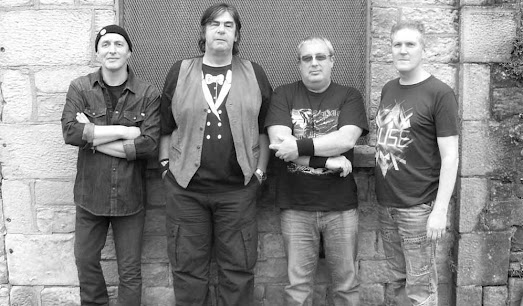