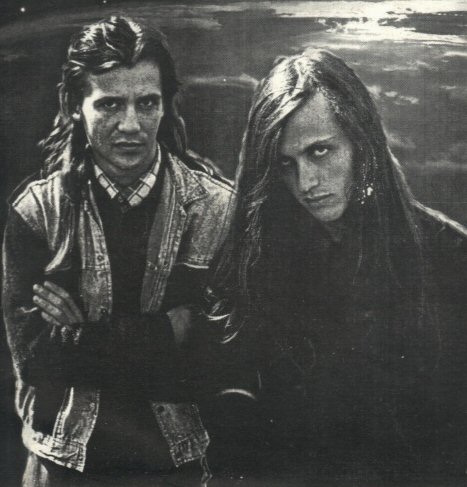 For this week's look at an old demo we have the "Lords..." EP, the 2nd release from Ukraine's Atmospheric Death Metal band Brainstorm. Prior to this they had a demo and followed it up with another self-titled EP in 1995 and were on a split video in 1998. Under this name they were around from 1992 - 97. They then became Graal and had a couple of more releases, what is odd too is that the split video was between Brainstorm and Graal!!

Graal have a name your price download up on the Kitsch Magic Bandcamp page, go and check it out HERE it's pretty weird stuff! 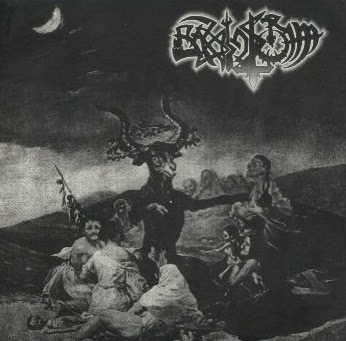 Side B
Into Specfic Religious
Lords...
Free for Sin!

The band as Brainstorm have no online presence at all so I am fairly confident that it will be OK to share this demo with you all, so here it is in archive for you to check out, and I'll be playing a track off it on my podcast on Sunday.