I've got a Double of the Day on this week's show!!! 2 bands called Grieve to start off this week's freebie round-up! 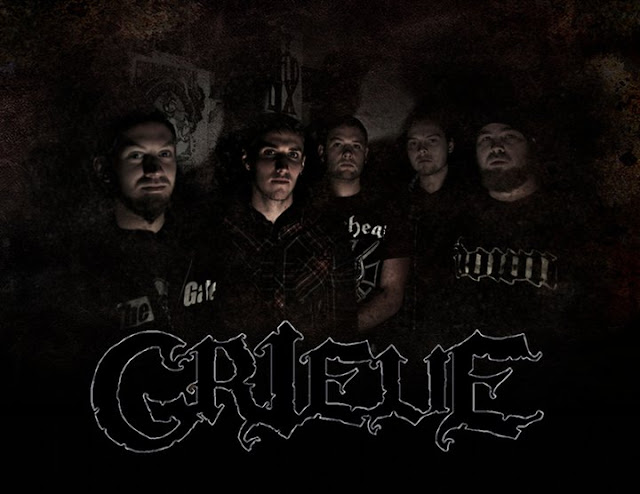 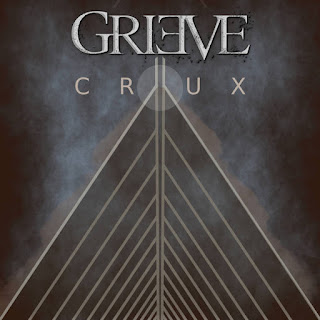 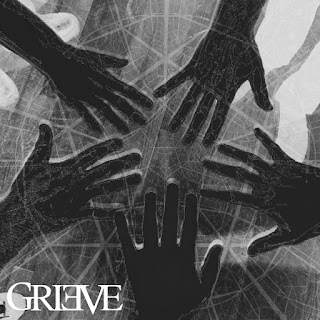 ...both of these can be downloaded from their Bandcamp page HERE 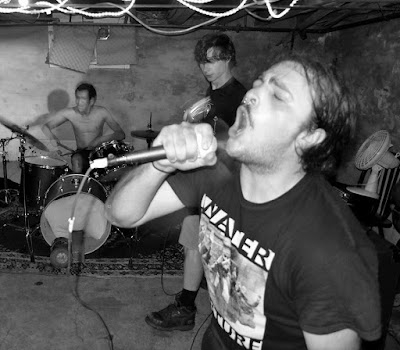 Then from Allenstown Pennsylvania we have another Grieve, these guys are a Hardcore/Power Violence act with a blasting EP "non​-​conventional avenues of distinction"... 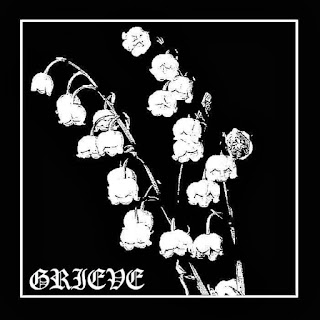 ...and a split with No Gods under their belts. 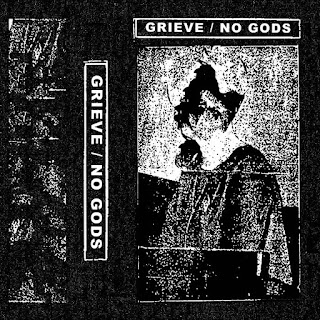 You can pick up both of these from their Bandcamp HERE 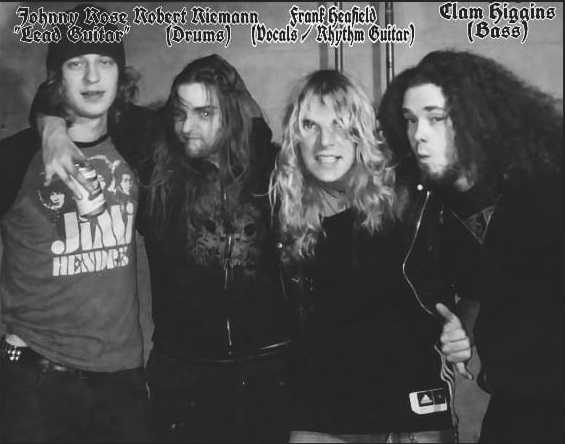 Now we can stop grieving as the last band for this week are a Heavy Metal band from Chicago, Illinois. They started out in 2014 but have had a couple of name changes since then before settling on Hanging Death in 2017. Since then they've released 2 singles and a full length album called "Give Em Hell" 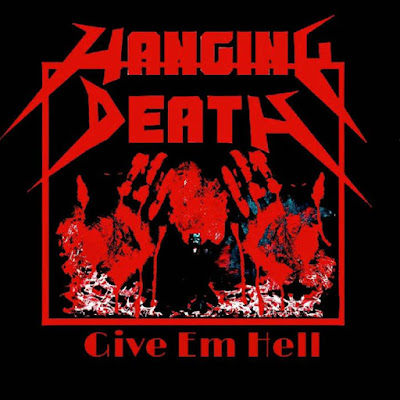 You can go check out and download the album HERE