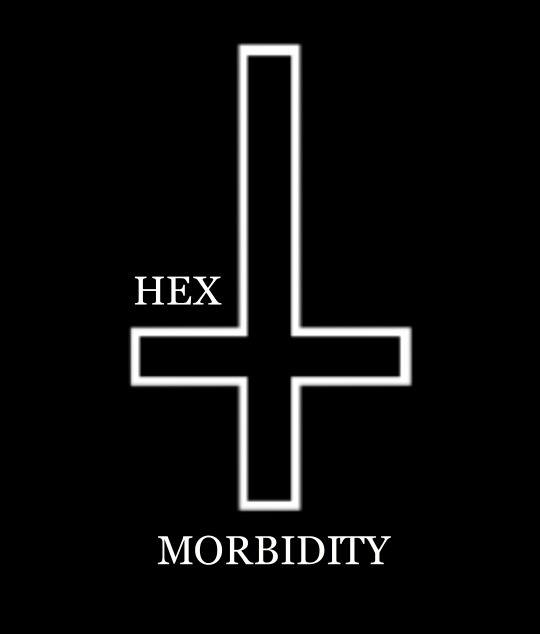 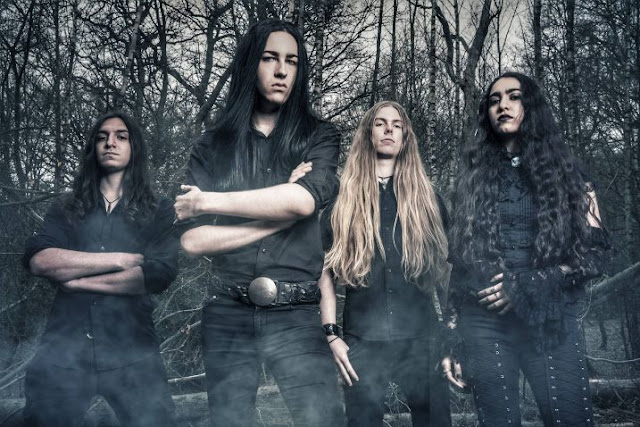 1st up this week we have Hex Morbidity a Black/Death Metal band originally from Swansea, Wales but since set up in London, England. Formed in 2013 they have released a demo, a split and an EP so far. 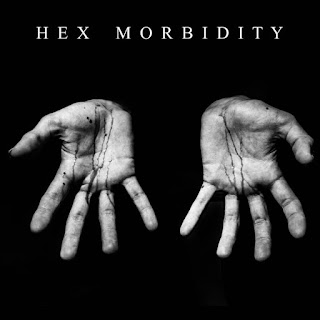 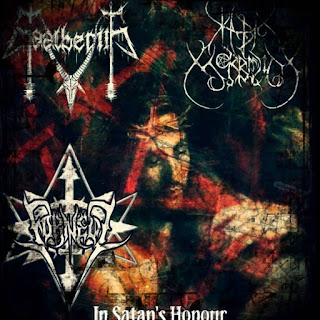 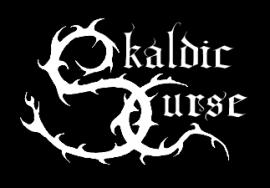 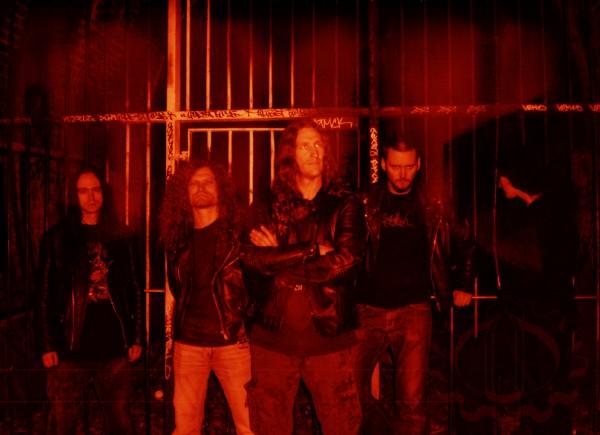 Skaldic Curse next, this London, England based Progressive Black Metal band were around from 2001 - 2011. They had 3 demos, 3 albums and an EP in their careers. 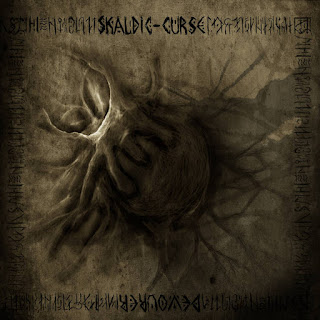 Their last album "Devourer" from 2013 is up on their Bandcamp, it's name your price, go get it HERE 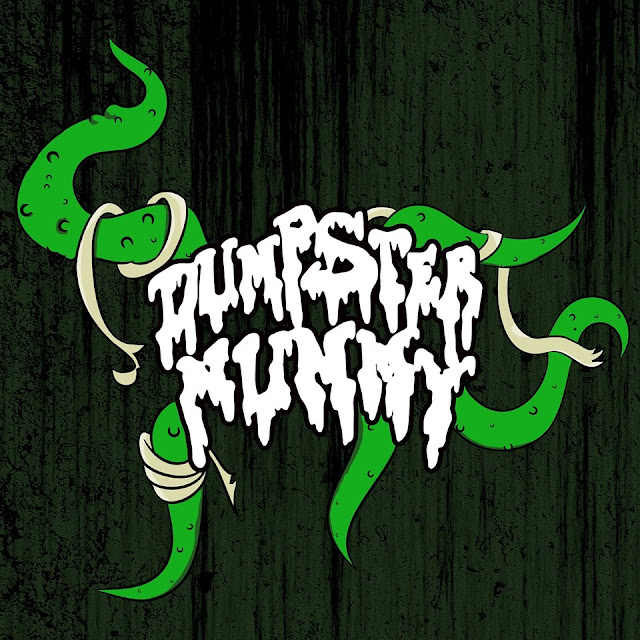 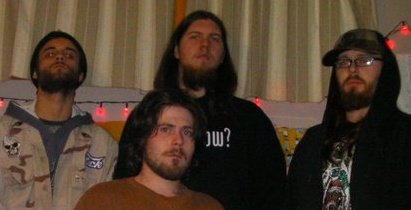 Finally this week we have the superbly named Metal band Dumpster Mummy! These guys from Halifax, Nova Scotia, Canada have no Metal Archives page, so I am a bit short on information, but they have 5 releases up on their Bandcamp. 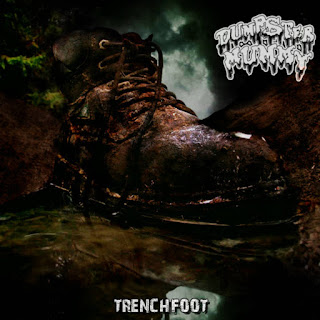 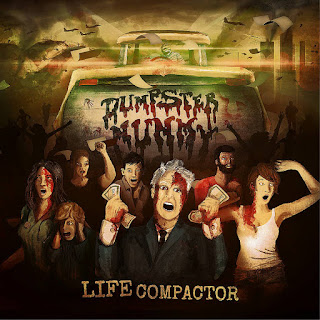 That's it for this week come back next week for more