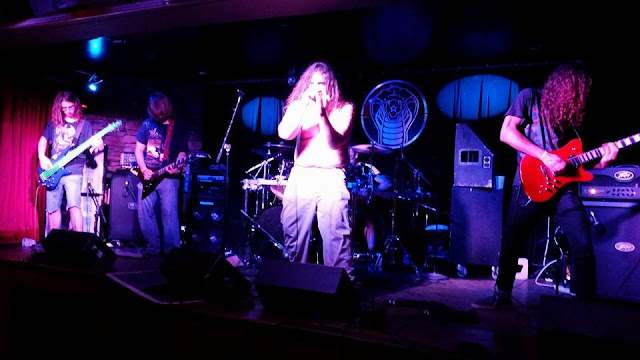 1st up this week from Chicago Illinois we have Thrash/Death Metal band Predator. They formed in 2007 and have released 3 EPs in 2011, 2015 & 2016
Their Bandcamp page only has their 2nd EP "Mothman" available as far as I can see but it's 'Name Your Price', so go get it HERE 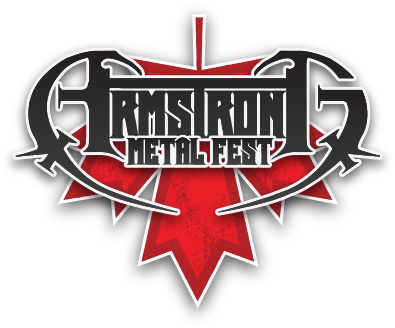 So here's another of those big gig compilations that get shared out to promote the gig. The blurb about the show Armstrong Metal Fest is below.

What first began as a backyard show has now grown into one of Western Canada's best mountain moshpits in British Columbia's Okanagan Valley. Reaching its 10 year milestone, Armstrong MetalFest is now anchored as one of the largest gatherings of metalheads from across Western Canada and beyond. The 2018 line-up features over 30 bands with headliners KATAKLYSM, SARAH LONGFIELD, ARCHSPIRE, THE KENNEDY VEIL, NECK OF THE WOODS and more performing on July 13th and 14th at the Hassen Arena in Armstrong, BC. 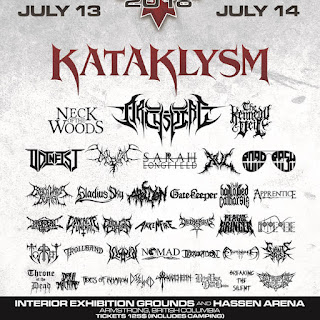 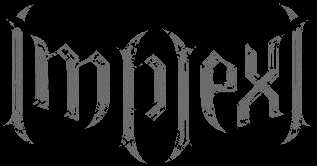 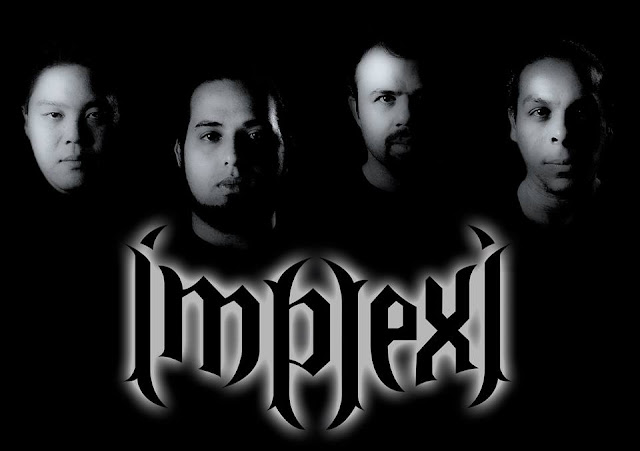 Lastly from Brazil we have a Progressive/Power Metal band called Implexi. I'm not too sure when they formed but they have 1 release available so far, an EP from 2015 called "Safest Shelter" 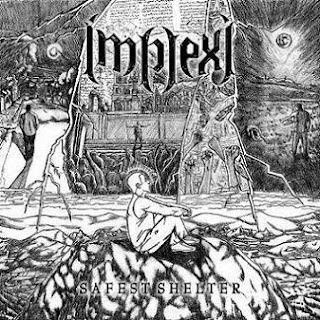 You know the drill by now, go get it HERE

Make sure you check out this week's podcast show HERE