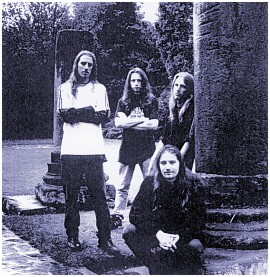 Welcome to another Dem Old Tapes Tuesday where I look at one of the old demo tapes in my collection.

This week it's Morbid Symphony's 1994 demo "The Obscure Depths of Light". The band were from Wirral, Cheshire, England and formed in 1990. Metal Archives doesn't have a quitting date but their Facebook page has a video for a band documentary trailer that says they split in 1998.

As I said in my video, back in the day I interviewed these guys in my zine, included them on one of my old compilations and had them on one of the all day gigs we put on back in the late 90's. I swear in their promo video I saw them backstage and maybe even on stage at the venue I was putting gigs on at, though I might be imagining that! 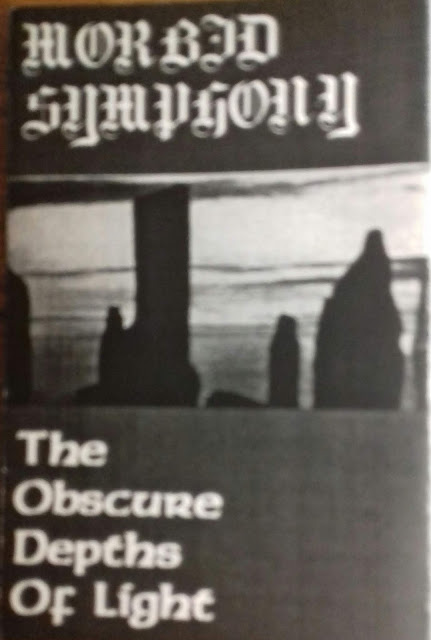 This is the 2nd of their 3 demos, they also released a single and in 2002 they had a full-length album and two compilations!

Anyway the line-up for this demo was

They also have some stuff available on Amazon to buy too